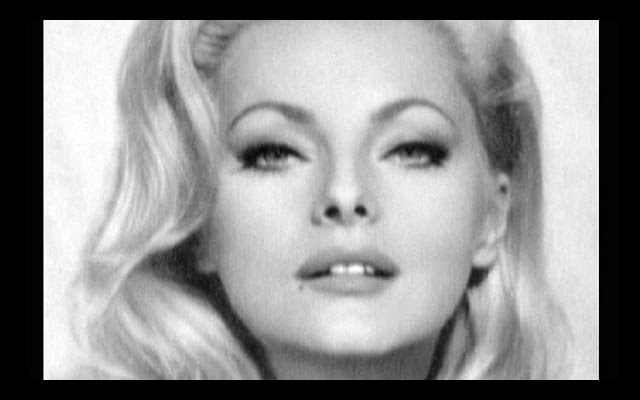 Virna Lisi was an Italian actress. She is best remembered by the public for her roles in the films How to Murder Your Wife, Not with My Wife, You Don’t!, Beyond Good and Evil, and Follow Your Heart. She won Best Actress at Cannes and the César Award for Best Supporting Actress for the 1994 film La Reine Margot. Born Virna Lisa Pieralisi on November 8, 1936 in Ancona, Marche, Italy, to Ubaldo Pieralisi, she is the sister of actress Esperia Pieralisi, aunt of actress Stefania Graziosi. She was discovered by two Neapolitan producers, Antonio Ferrigno and Ettore Pesce and made her acting debut in 1953’s La Corda D’acciaio. She was married to Franco Pesci from 1960 until his death in 2013.