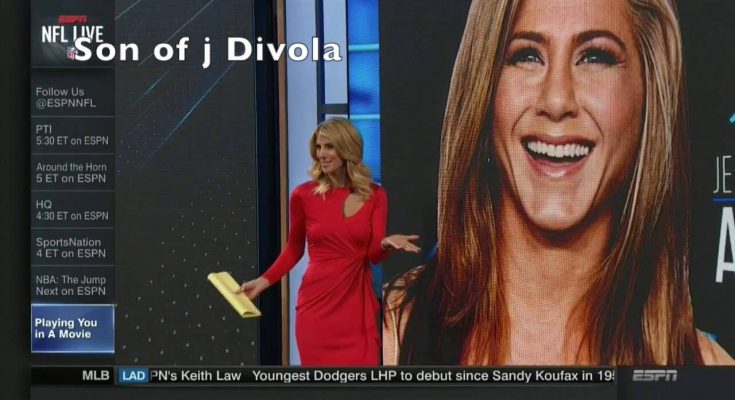 Michele Steele is an American television anchor and reporter working for ESPN. She formerly worked for Bloomberg Television where she contributed as the network’s first full-time sports reporter. Born on October 2, 1978 in Chicago, USA to J. Gregory and Elvira Steele, she has one sister named Ellen. She received her a bachelor’s degree in economics from University of Illinois, and earned a master’s degree in Journalism from Columbia University. She began her journalism career in Chicago for the nationally syndicated business television show First Business, where she pitched, secured funding and traveled to India to report a 4-part series on Asia’s third-largest economy. In Dec 2011, she joined ESPN as a correspondent.