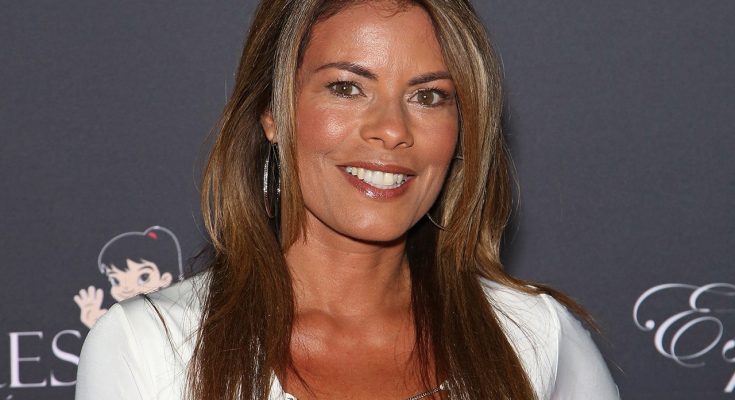 Lisa Vidal is an American actress of Puerto Rican descent. She is best known for her roles in television, such as High Incident, The Division, ER, The Event, and Third Watch, and in the films The Third Twin, The Taking of Pelham One Two Three, Odd Girl Out, and the 2007 Dark Mirror. She played Barracks Officer in the 2009 blockbuster Star Trek. She began starring in the BET television series Being Mary Jane in 2013. Lisa was born on June 13, 1965 in New York City, New York, to Manny Vidal, a tax consultant and businessman, and his wife Josie, a secretary, both of Puerto Rican ancestry. Her sisters Christina, and Tanya are also actors and have appeared on TV and in theatre; she also has a brother, Christian. Since 1990, she has been married to Jay Cohen, with whom she has three children.

I’m involved with Children’s Hospital Los Angeles. I love anything that helps and improves the life of children.

I do a combo of running, weights, and core exercises and try to work out at least three times a week.

Aging in Hollywood sucks. There’s always so much pressure to look way younger than you are, and everyone’s watching! I’d like to embrace getting older, because it’s kind of inevitable. The different, wiser me, to be at peace with how I look and I’m supposed to look – it’s a work in progress.

I did a film called ‘Victor’ that I’m really proud of! It was a period piece and the true life story of Victor Torres. I play his mom, and it’s a very moving film.