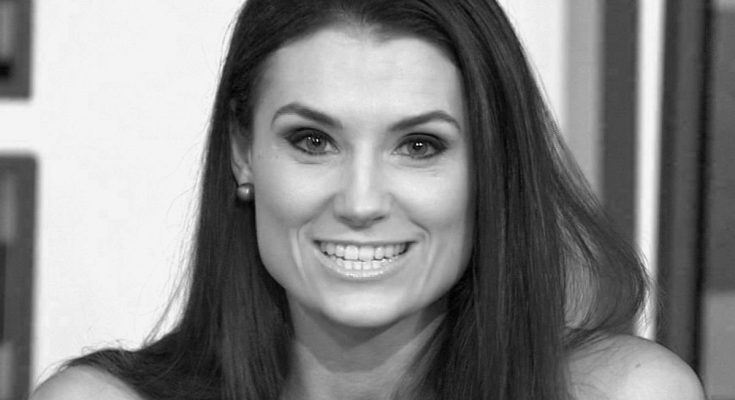 Certified public accountant and TV personality who also ran for Congress in Virginia in 2010. She’s become known for her appearances on various political news networks, including three years hosting The Cycle on MSNBC.

After originally attending Clemson University on an athletic scholarship, she transferred to the University of Virginia. She graduated with a degree in economics proceeded to spend time working as a CPA.

Her Congressional campaign was derailed after pictures of her at a costume party in college surfaced, and while they may have ruined her chances of being elected, she’s since credited them for helping her enter a career in media to talk about issues she cares about.

She married Jonathan Dariyanani in 2008 and has two children.

She and Abby Huntsman worked together as hosts of The Cycle.

Maintaining an employer model of healthcare means handing bosses another weapon they can use against their workers. One more way they can drain union strike funds. One more way that the power dynamic is asymmetric.

I’ve lived in the state almost my entire life, so I think if I ever wanted to come back and serve in Virginia, it would be pretty hard to paint me as a carpetbagger.

I find it so astonishing how poorly a lot of politicians handle negative whatever in the press. You have to just get it all out there. You have to be totally, uncomfortably honest.

While President Obama assumes that at their core the Republican leadership team is just trying to do what’s best for America, Mitch McConnell and John Boehner assume that the president is cynically trying to secure his own reelection, power, and legacy.

How can we even call this a Democracy when the House, the Senate, the White House, and now the Supreme Court are all controlled by the representatives of a minority group in America?