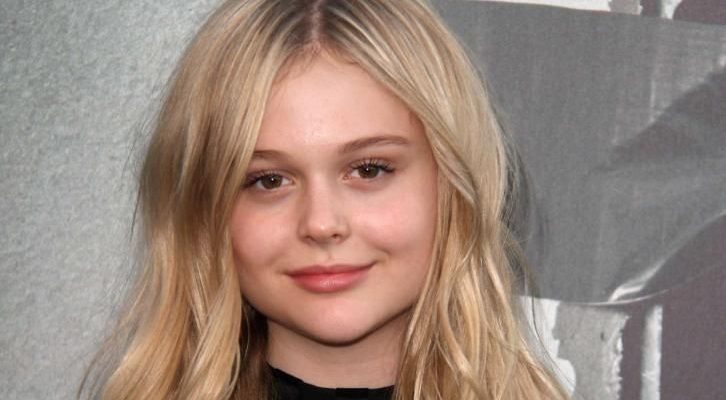 Emily Alyn Lind is an American actress. She is best known for her portrayal of young Amanda Clarke on the ABC series Revenge, and for her role as Ariel on the CBS TV medical drama Code Black. She has also appeared in films such as Dear Dumb Diary, Hidden, Enter the Void, J. Edgar, Replicas, Jackie & Ryan, Mockingbird, The Haunting in Connecticut 2: Ghosts of Georgia, and Movie 43, and the television series All My Children, Eastwick, Days of Our Lives, Medium, Flashpoint, Criminal Minds, Suburgatory, and Hawaii Five-0. Born on May 6, 2002 in Brooklyn, New York, USA, she is the daughter of Barbara Alyn Woods, an actress, and John Lind, a producer. Her sisters are actresses Natalie Alyn Lind and Alyvia Alyn Lind. She made her film debut in The Secret Life of Bees (2008).

I have a really small puppy, Georgie, and one of my favorite things is to take her to the park and play with her. I take two classes at middle school, math and chorus, and I love walking home with her after school.

I actually like older horror movies more than newer ones because when I’m watching newer ones, like ‘Chucky’ or ‘Saw’ or whatever, I’m like, ‘Come on, really, this isn’t even good, all it is is blood and knives.’ I like when it has a story line, you know? When it’s actually a movie.

I’m lucky to have worked with all the people that I have, and I really love what I do, and that is very important, too.

You can have fun, but when it is time to work, work hard and be focused.