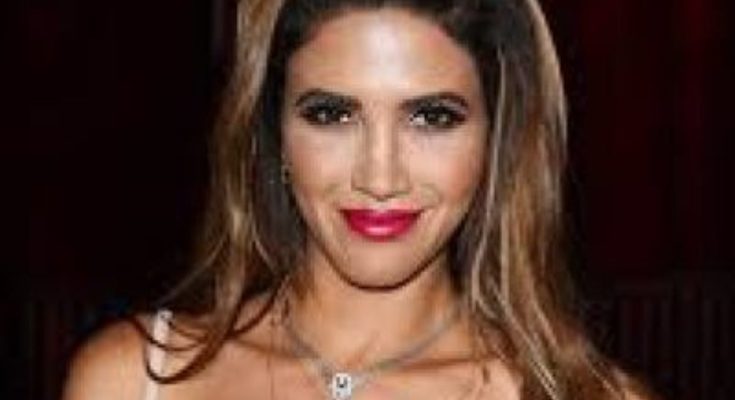 Model, content creator and LGBTQ+ rights activist who is known for posting a variety of her print work to her over 550,000 followers. She is known for appearing in a variety of magazines including GQ, Maxim, Esquire, Vogue South Korea, FHM and Sports Illustrated.

She posted her first picture to Instagram in May of 2013.

In addition to her modeling, she is also a comedian and made her debut performance at the Comedy Store in November of 2017. She is a vegan.

She was born and raised in Santa Cruz, California but later moved to Los Angeles to pursue a career in modeling. Her full name is Celisa Franco.

She posted a picture with Danielle Lombard at Marina del Rey in May of 2017.