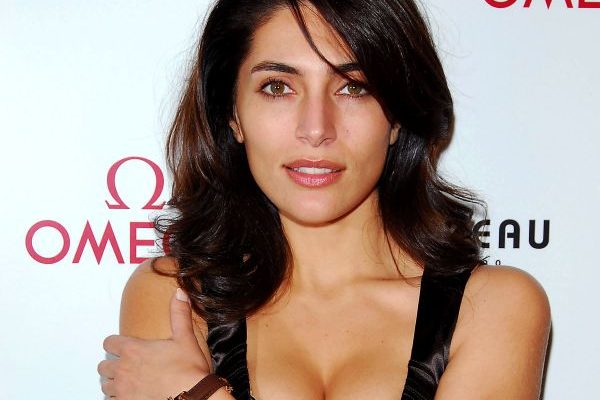 Short Bio
Caterina was born 15 September 1976 in Cagliari, Sardinia. In 1996, she competed on Miss Italy contest and ended on a nice fourth place. Young Murino played in several Italian movies but she came to the spotlight in 2006 as a Bond girl Solange in Casino Royal. She has nice full bust and to capitalize on this lovely asset, she wore a low cut dress. In 2015, Murino will appear on Voice from the Stone and The Squad.

“My parents wanted me to be a doctor, and they weren’t very happy at the idea of me choosing acting as a career. Everyone in my family went to university – my older brother is a lawyer – but when they saw me for the first time at the theatre, they thought, ‘OK.’ They like it very much now.” (Caterina Murino)

“I do have ambition – I can dress up for a premiere, get in a limousine, but it’s not my life. My life is wearing jeans and tennis shoes and travelling on the metro. I have to do that because otherwise my acting is going to be false.” (Caterina Murino)

“I have a dream of re-creating the fantastic family I grew up in with my brother and my parents. I am lucky that I have such a good image of family life – my father and mother are still in love, still happy.” (Caterina Murino)

“I don’t go back home to Sardinia as much as I would like, just for Christmas and family events.” (Caterina Murino)

“My favourite animal is the koala, but his life would be boring. I would rather be a giraffe so that I could contemplate the beauty of Africa.” (Caterina Murino)