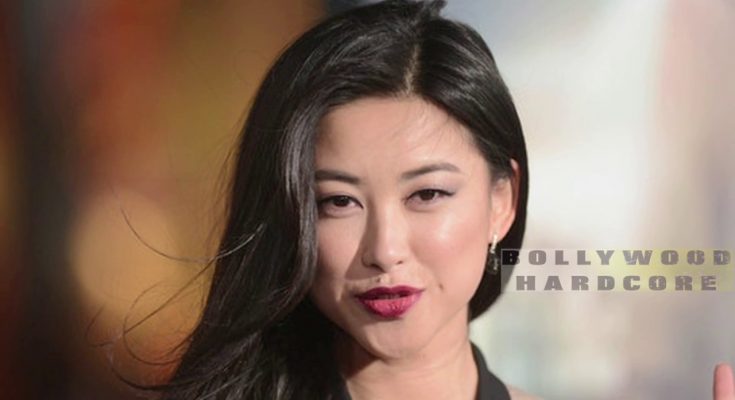 Zhu Zhu is a Chinese actress, singer and TV personality. She first gained recognition as a VJ on MTV China. She signed with music label MBOX in 2007, and released a solo album in 2009. Zhu made her screen debut in the 2011 Chinese romantic comedy film What Women Want. She made her debut in American cinema with a small role in The Man with the Iron Fists. In 2014, Zhu took on the role of Nergui / Princess Kokachin in the historical drama series Marco Polo. Born on July 19, 1984, in Beijing, China, into a military family, her father, Zhu Hanbin, was a businessman and her grandfather, Zhu Xuzhi, was a general in the People’s Liberation Army. Following her high school graduation, Zhu studied electronics and information engineering at Beijing Technology and Business University. She was discovered by talent scouts after winning a local singing contest in Beijing. She was in a relationship with Italian entrepreneur Lapo Elkann from 2012 until 2013.

I like the MAC Face and Body foundation. Sometimes it can’t cover all my flaws, but I like it because it looks really natural and it evens out my skin tone.

In China, we don’t know about the swimming pool game, but we know about Marco Polo.

Sometimes I’ll do a mask if I had a lot of makeup on that day or was out in the sun. I like a hydrogen mask. It’s an easy one, and it’s supposed to soothe and relax your skin.

I love Jo Malone. I got the Orange Blossom scent as a gift many years ago, and I fell in love with it. It’s very light, natural, sweet. It’s there but not that obvious.

I was planning to study more, but it’s a struggle with so many opportunities for film and trying to get better through studying. No matter what, I want to be making more movies.