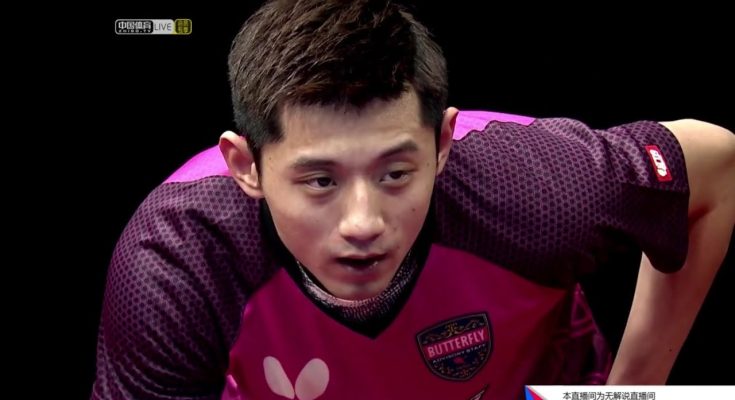 Zhang Jike’s body measurements are all here! Check out his height, weight, shoe size and more!

Multiple-time World Champion table tennis player who won gold medals in the singles and team events representing China at the 2012 Summer Olympics. He is just the fourth player in history to achieve a career grand slam by winning the World Table Tennis Championships, Table Tennis World Cup and Olympic Games.

He was born in Qingdao, Shandong and was named after the Brazilian soccer star Zico. He won the Qingdai Primary School Games in the high jump.

He was stripped of the prize money he earned by winning the 2014 Liebherr Men’s World Cup final due to his excessive celebrations. After winning, he took off his shirt and performed flying kicks throughout the arena.

He defeated Ma Long in the final of the 2014 Table Tennis World Cup.