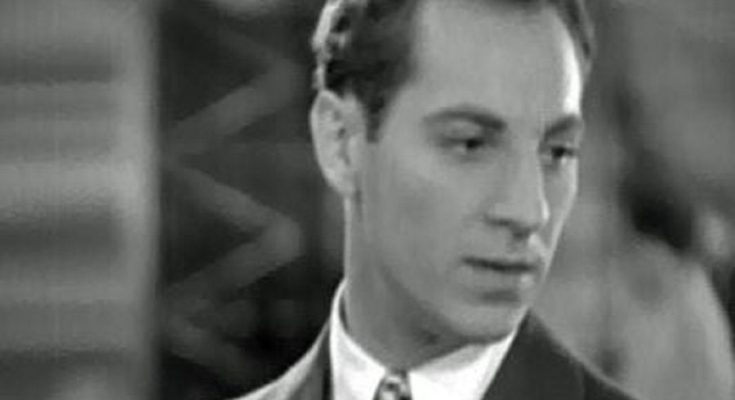 Zeppo Marx’s body measurements are all here! Check out his height, weight, shoe size and more!

As the youngest member of the Marx brothers, he appeared in five Marx Brothers feature films between 1929 and 1933. He also played Ruth Hall’s love interest in the 1931 film Monkey Business.

His brothers initially thought he was too young to perform with the Marx Brothers, but after Gummo Marx joined the army, he received his opportunity with the comedy group.

It is believed that his name was the result of the 1893 invention of the Zeppelin airship.

He adopted two children, Timothy and Thomas, with his first wife Marion Benda, whom he was married to from 1927 to 1954. He was married to his second wife, Barbara Blakeley, from 1959 to 1973.

He was joined in the Marx Brothers by his brothers Groucho, Harpo and Chico Marx.