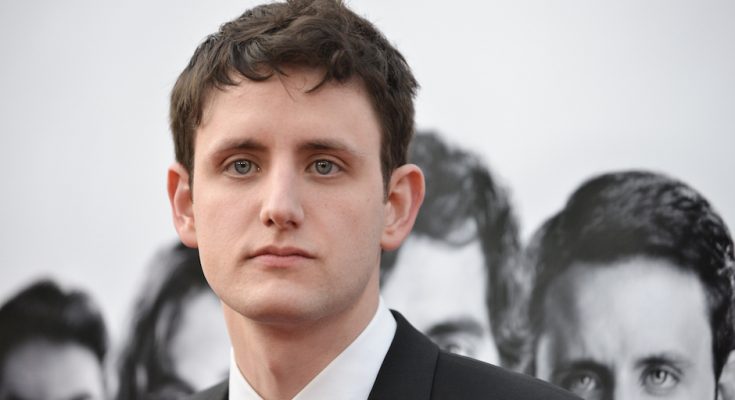 Zach Woods’ body measurements are all here! Check out the height, weight, shoe size and more!

Zach Woods is an American actor and comedian, best known for his starring role in the HBO comedy series Silicon Valley (2014–present), and as Gabe Lewis in the NBC comedy series The Office (2010–2013). His other well-known television credits include The League, Veep, The Good Wife, and Playing House. Zach has also appeared in such films as In the Loop (2009), Damsels in Distress (2011), Other People (2016), and Mascots (2016). He has also done voice work in The Lego Ninjago Movie and The Angry Birds Movie 2. Born on September 25, 1984 in Trenton, New Jersey, he grew up in Yardley, Pennsylvania. His father is a trained psychiatrist and social worker who specializes in clinical therapy and his mother is a nurse practitioner. Zach is the middle of three children and has an older brother and younger sister. After graduating from Pennsbury High School in 2003, he attended and graduated from New York University. In 2017, he began dating columnist Karley Sciortino.

I’ve played a lot of characters who are creeps or weirdos, with a deep darkness underneath the surface.

I don’t know anything about tech, but I do know something about slightly socially crippled and overly cerebral guys.

When improv is bad, it’s excruciating to watch, and to be involved with it is a unique type of torture.

If I’m doing comedy, I try to improvise a lot. Even if they don’t use it, it helps me loosen up and figure out the character.

You can’t be a professional rejector of opportunities.