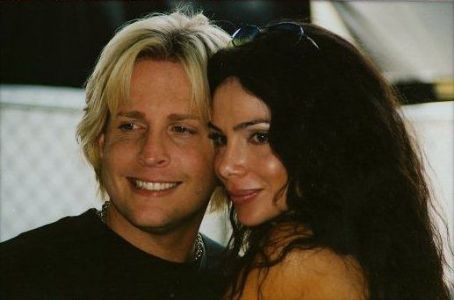 Yvette Nelson is an American model, actress and singer. She played Mia in the 1991 American thriller film Carnal Crimes, directed by Gregory Dark and produced by Andrew W. Garroni. As a singer, she was signed with Transcon Records. She released her debut album, All for the Sake of Love, on February 14, 2000. Born Yvette Serpohi Stefens on August 19, 1969 in New York City, New York, USA, to immigrant parents, she is of German descent on her father’s side, and of Armenian descent on her mother’s side. She has one older sister. She graduated high school with a 4.0 GPA at age 15. She was married to Matthew Nelson from 1995 to 2011.