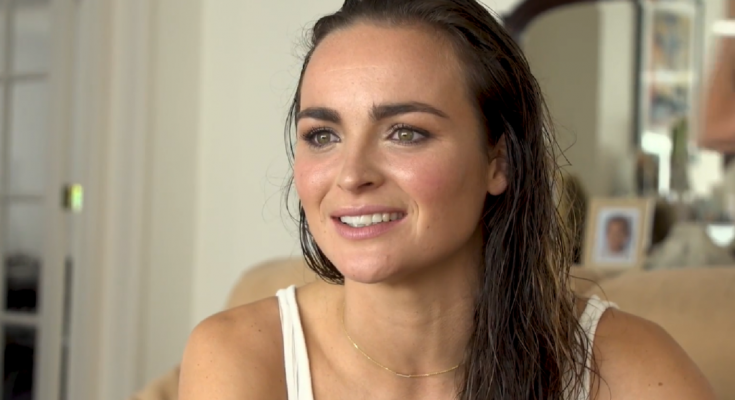 Yvette Broch is a retired Dutch handball player who was member of the Dutch national team. She was part of the Dutch team competing at the 2016 Summer Olympics, and played on the Dutch team at the 2014 European Women’s Handball Championship in Hungary and Croatia, and won a silver medal at the 2015 World Championship, when the Dutch team reached the final. She also participated in the 2011 World Women’s Handball Championship in Brazil. She won the Champions League twice with her club Győri Audi ETO KC. Broch is also known for being a runner up on the fourth cycle of Holland’s Next Top Model. Due to exhaustion, Broch decided to suspend her professional handball career in August 2018.