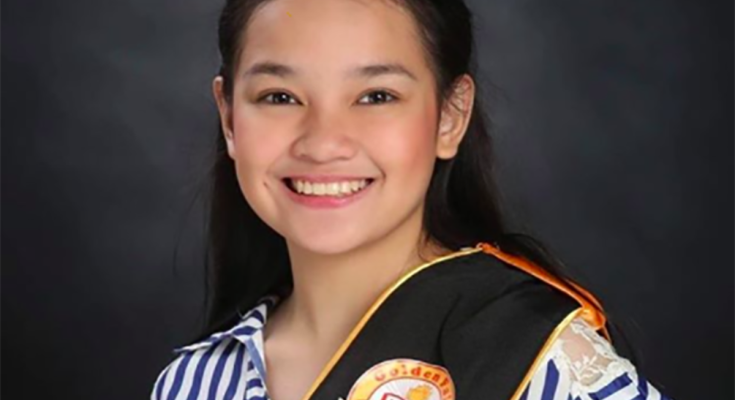 Filipina actress who has appeared in several ABS-CBN television series including Minute to Win It in 2013. She won several awards for her work including two Metro Manila Film Festival awards and three PMPC Star Awards.

She started acting in 2009 and was third runner-up when she joined Star Circle Quest: Search for the Next Kiddie Idol.

She played the role of Nadia in the 2012 film Amorosa.

She was born to Dianne Bustamante Manabat and Michael John Manabat. She has a brother named Xandrei John.

She and Vina Morales both appeared in the anthology series Maalaala Mo Kaya.