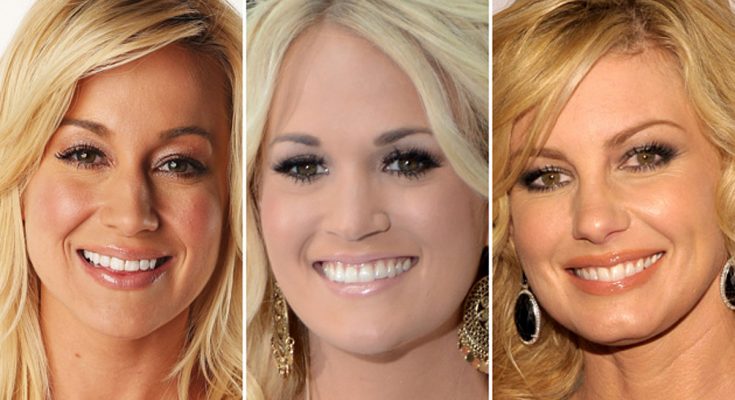 Whitney Duncan is an American country music artist who finished as the fifth place finalist on the fifth season of Nashville Star. She is best known for the hit singles “When I Said I Would” and “Skinny Dippin”. Her single “So Sorry Mama” is featured in the 2011 movie Footloose, and on its soundtrack. She was a contestant on the CBS reality television series, Survivor: South Pacific, as part of the Savaii tribe. Born Whitney Renee Duncan on August 3, 1984 in Scotts Hill, Tennessee, USA, her father is a state environmentalist and her mother is a schoolteacher. Her passion for singing began at her church, local talent shows, fairs, and festivals. She signed with a label when she was in high school. Since 2014, she has been married to Keith Tollefson. She was previously married to Donny Fallgatter from 2010 until 2011.