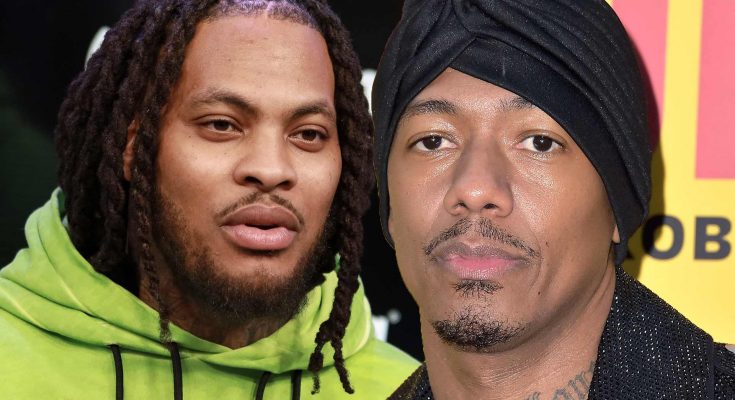 Waka Flocka’s body measurements are all here! Check out the height, weight, shoe size and more!

Waka Flocka is an American rapper. His best known hits include “Hard in da Paint”, “O Let’s Do It” and “No Hands”. Flocka released his debut studio album, Flockaveli, in 2010, followed by his second studio album, Triple F Life: Friends, Fans & Family in 2012. Both albums debuted in the top 10 on the US charts. Born Juaquin James Malphurs on May 31, 1986 in South Jamaica, New York, USA, his family eventually settled in Riverdale, Georgia. His mother, Debra Antney, is rapper Gucci Mane’s former manager and the CEO of So Icey/Mizay Entertainment. He was given the nickname ‘Waka’ by his cousin after the Muppets character Fozzie Bear’s catchphrase, “Waka Waka”. In 2014, he married longtime girlfriend and television personality Tammy Rivera.

My original name was Juaquin, and my cousin couldn’t pronounce my name right. So he’d just be saying ‘Waka! Waka!’ So when I was younger, I used to always laugh, then my man Gucci gave me the rest of the name.

I got with PETA for a fur campaign, specifically for fur.