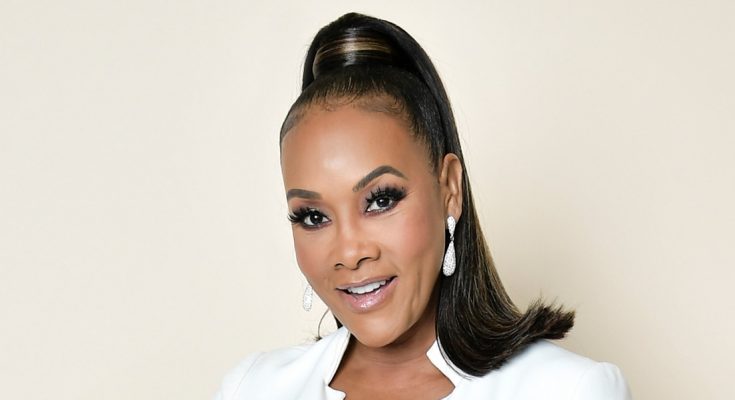 Vivica Anjanetta Fox is an American actress, television host, and producer born on 30th July 1964. She began her professional career by starring in the NBC daytime soap opera Days of Our Lives in 1988. Later that year, Fox made her debut as a hooker in the war drama film Born on the Fourth of July. Shortly after, she earned a leading role as Maya Reubens in the NBC daytime soap opera Generations. After series of guest starring roles, Vivica earned breakthrough roles in two box-office hit films Set It Off and Independence Day. Later on, she performed various roles in films including Booty Call, Kingdom Come, and Boat Trip. In addition to that, Fox had the leading roles in the sitcom Getting Personal and City of Angels. From 2003 to 2006, she co-starred and produced drama series Missing for which she won NAACP Image Award for Outstanding Actress in a drama Series. In 2016, Fox reprised her role as Jasmine Dubrow in the film Independence Day: Resurgence. As for her personal life, Vivica A. Fox became married with singer Christopher Harvest in 1998 but the couple ended up their relationship in 2002. Afterward, she dated rapper 50 Cent and club promoter Omar “Slimm” White.

For me, I usually play the kick -butt, strong business type.

A great figure or physique is nice, but it’s self-confidence that makes someone really sexy.

I must always have fresh orange juice, alkaline water and hazelnut creamer for my coffee.

I don’t like to see projects that are all black or all white. It’s how life is. I do like to make sure that I do a nice black family film; that’s like keeping my home base. I do other things, but I like to always come back to a positive family film, because of all the negative influences today.

When you do a film, you know you’re shooting for 6 or 9 weeks, you’ve got your cast and crew. Overall, no one can just pull the plug and say, ‘This isn’t working.’ There’s just no security on television, especially for African Americans. It’s a tough market.