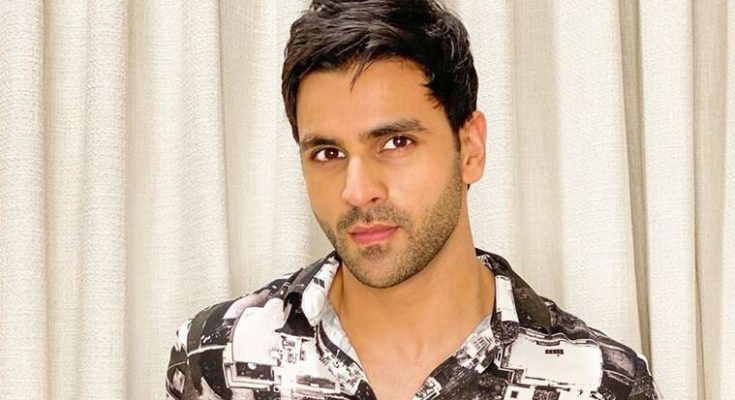 Vivek Dahiya’s body measurements are all here! Check out his height, weight, shoe size and more!

Actor renowned for his appearances in Hindi television series’ like Ek Veer Ki Ardaas…Veera and Ye Hai Mohabbatein. He first rose to fame in 2011 after winning the title of Mr. Chandigarh.

He earned a master’s in international business management from De Montfort University before working in I.T. Shortly after, however, he began working as a model.

He made his television debut in an episode of the Hindi series Yeh Hai Aashiqui.

In January of 2016, he became engaged to fellow Indian television actress Divyanka Tripathi, whom he starred alongside in Ye Hai Mohabbatein.

In the 2016 miniseries Kavach…Kaali Shaktiyon Se, he starred opposite Mona Singh.