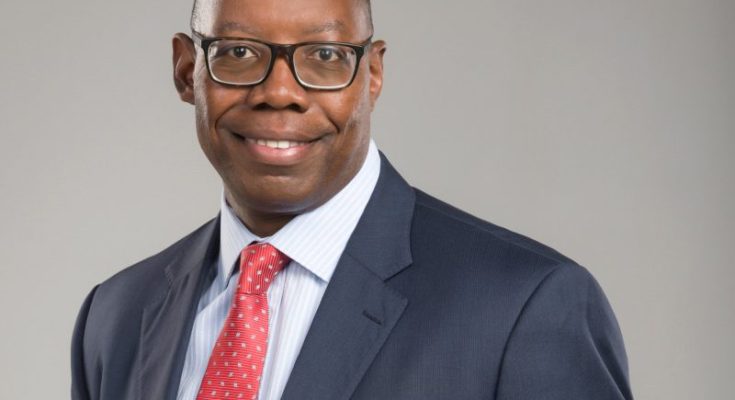 Victor Williams’ body measurements are all here! Check out his height, weight, shoe size and more!

Actor who played the best friend to Kevin James’s Doug Heffernan on the comedy series The King of Queens. He also starred in the series Fringe and began playing Detective Jeffries on Showtime’s The Affair in 2014.

He received a MFA in acting from New York University’s Tisch School of the Arts, having received his undergraduate degree from Binghamton University.

In 2012, he did voice-over work for Verizon Fios commercials.

He was born in Brooklyn and attended Midwood High School.

He began appearing on The Michael J. Fox Show in 2013.