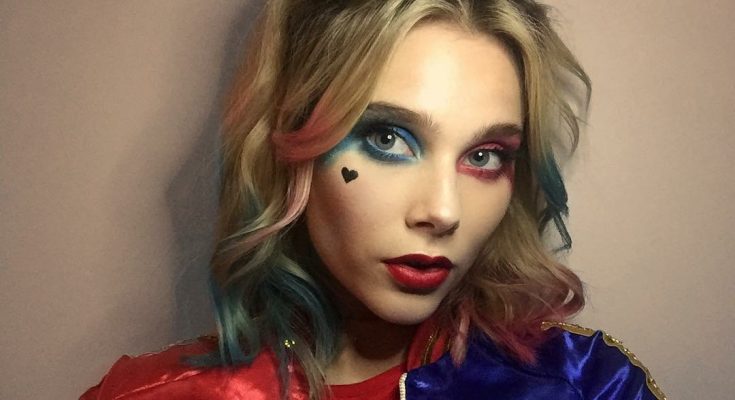 Widely recognized for her role in the Disney Channel series Soy Luna and Juacas, Valentina Zenere is a singer, actress, and model from Argentina. She started her acting career as a child through musical theater while made her first on-screen appearance through a television commercial for Barbie. Valentina landed her first major acting role as Alai Inchausti in the fourth season of Argentinian drama comedy series, Casi ángeles (Teen Angels). She since then has continued to gain major roles in various television series over the years with some most notable ones being Aliados, Soy Luna and Juacas. While when it comes to the private life of the actress, Valentina Zenere is romantically involved with model Marcos De Pietri whom she first began dating in 2012.