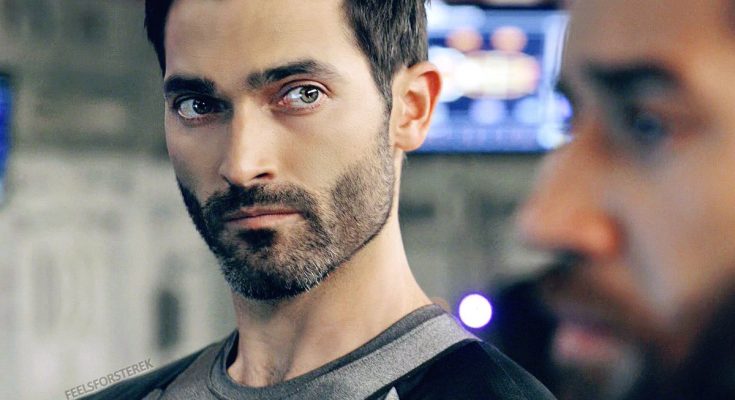 Tyler Hoechlin’s body measurements are all here! Check out his height, weight, shoe size and more!

Tyler Hoechlin started his career through TV commercials as a child which later led him to the field of acting. His career’s big break came with the success of 2002 film Road to Perdition which then earned him a regular cast member role of Martin Brewer in the drama series, 7th Heaven. Over the next few years, Tyler pursued very limited projects simultaneously and turned down many great opportunities in order to maintain his focus towards playing baseball. After an injury placed his baseball career on a hiatus, Hoechlin decided to pursue acting full-time in 2011 and became the main cast member of hit TV series, Teen Wolf. In 2014, Tyler decided to leave the show in order to pursue new career opportunities and since then has worked on several successful film and television projects.

If I’m in the gym I’ll stay for a while, and I’m not usually in a hurry to leave.

For me, as an actor, one of the biggest fears on a TV show is getting stuck in something where you end up feeling like you’re doing the same thing, every single year.

My girlfriend and I never let each other forget how much we love each other. It’s all about reminding the other person how important and special she is to you.

I love going to movies by myself.