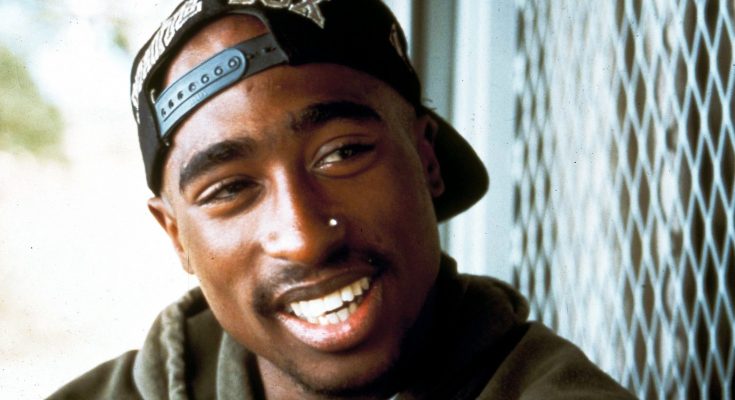 Tupac Shakur’s body measurements are all here! Check out the height, weight, shoe size and more!

Tupac Shakur, better known by his stage names 2Pac and Makaveli, was an American rapper and actor. One of the greatest and most influential rappers of all time, Shakur released four albums from 1991 to 1996 and sold over 75 million records worldwide. He portrayed Travis Younger in the play, A Raisin in the Sun, at the Apollo Theater. In 2010, his song “Dear Mama” was added to the Library of Congress. Born Lesane Parish Crooks on June 16, 1971 in East Harlem, Manhattan, New York City, New York to Afeni Shakur and Billy Garland, he grew up in Baltimore, Maryland, USA. He studied drama at Baltimore’s School for the Arts as a teenager. He was married to Keisha Morris from 1995 to 1996. He was killed in a drive-by shooting after watching a Mike Tyson fight in Las Vegas, Nevada at age 25.

With all my fans I got a family again.

Reality is wrong. Dreams are for real.

I think I’m a natural-born leader. I know how to bow down to authority if it’s authority that I respect.

Is it a crime, to fight, for what is mine?

It’s the game of life. Do I win or do I lose? One day they’re gonna shut the game down. I gotta have as much fun and go around the board as many times as I can before it’s my turn to leave. 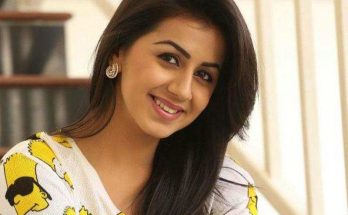 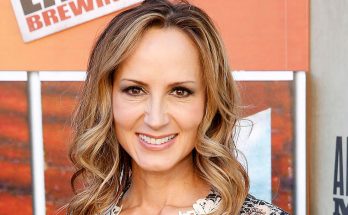 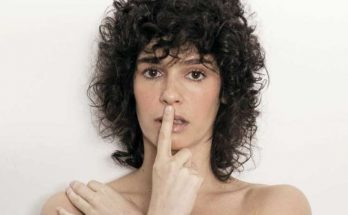