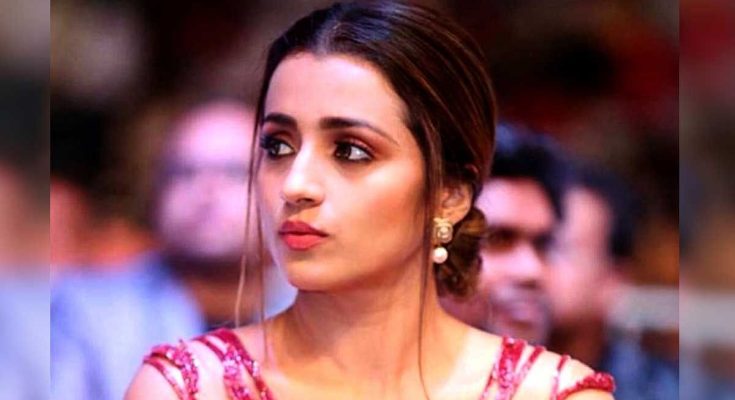 She became a Goodwill Ambassador for PETA.

She has been romantically linked to Rana Daggubati and Varun Manian.

She co-starred with Silambarasan in the 2010 Tamil romantic drama Vinnaithaandi Varuvaayaa.