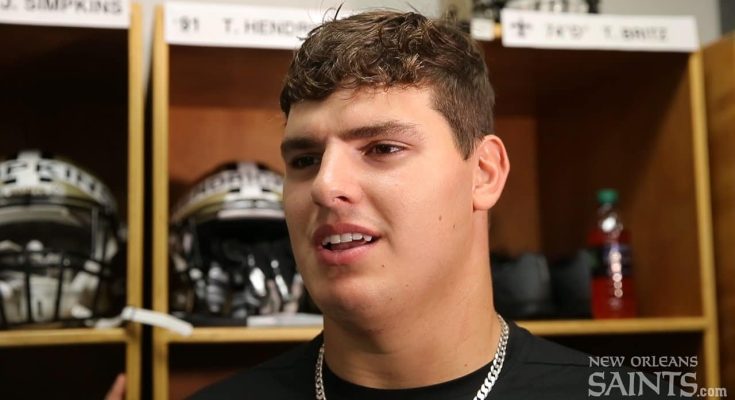 Trey Hendrickson’s body measurements are all here! Check out his height, weight, shoe size and more!

Professional defensive end that was drafted by the New Orleans Saints during the third round of the 2017 NFL Draft. He was later signed by the Cincinnati Bengals and selected as a first-time Pro Bowler during the 2021-2022 NFL season.

Prior to being drafted, he attended Florida Atlantic University where he was named C-USA Defensive Player of the Year in 2016.

He made his official NFL debut playing against the New England Patriots on September 17, 2017 as a member of the Saints.

He is a native of Orlando, Florida.

He played alongside Drew Brees and Cameron Jordan as a member of the Saints during the 2019 NFL season.