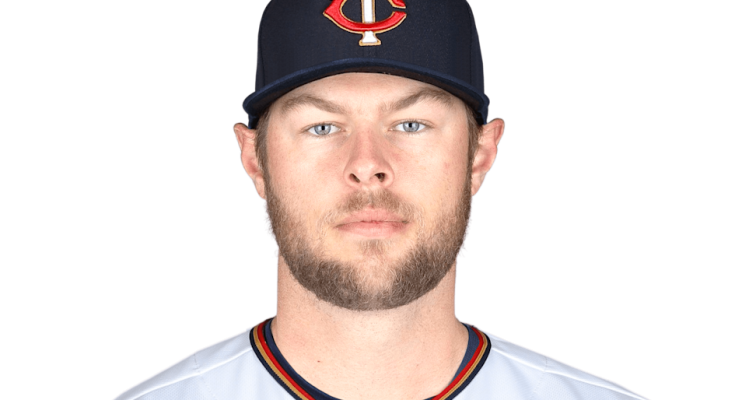 Trevor Megill’s body measurements are all here! Check out his height, weight, shoe size and more!

Professional pitcher that was drafted by the San Diego Padres during the seventh round of the 2015 MLB Draft. He was acquired by the Chicago Cubs via the MLB Rule 5 Draft in 2019.

He began his professional career playing for the Padres’ rookie affiliate team the AZL Padres.

He made his major league debut pitching against the Atlanta Braves on April 26, 2021 as a member of the Cubs.

His brother Tylor is also a professional pitcher.

He played alongside Fernando Tatís Jr. while coming up in the Padres’ minor league system.