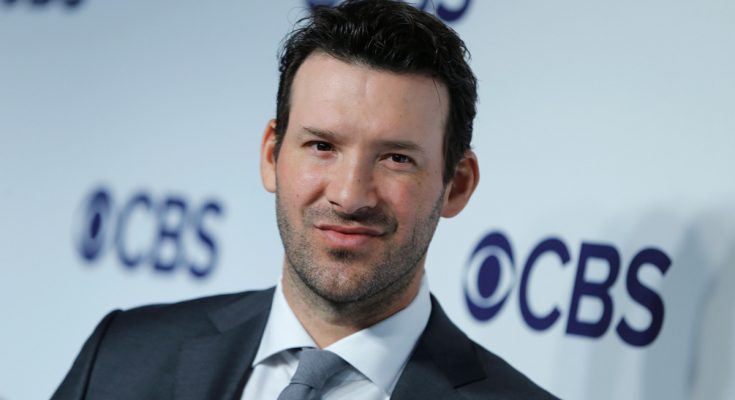 Tony Romo’s body measurements are all here! Check out the height, weight, shoe size and more!

Antonio Ramiro Romo, better known as Tony Romo, is a former American football quarterback, born April 21, 1980, in San Diego, California, to Ramiro Romo Jr and Joan (Jakubowski) Romo. His father is Mexican-American and his mother is of Polish-German descent. Tony spent his entire career with the Dallas Cowboys. He was signed by the Cowboys as an undrafted free agent in 2003. He played College Football at Eastern Illinois. In 2011, Romo married beauty queen Candice Crawford. They have two children: Hawkins and Rivers.

Well, we can’t all be Terry Bradshaw.

I feel like I’m going to be with the Cowboys the rest of my career, definitely. I love it.

It’s just like high school. If you’re a freshman or a sophomore, it’s hard to tell the seniors who’ve been through two, three, playoff games what to do.

I think you use the negative things that happen from the year before – and from other years, too – to spur you to do the things you need to do to take the next step.

It’s easy to say you’re more mature because all of a sudden you have a child, but it’s a process.