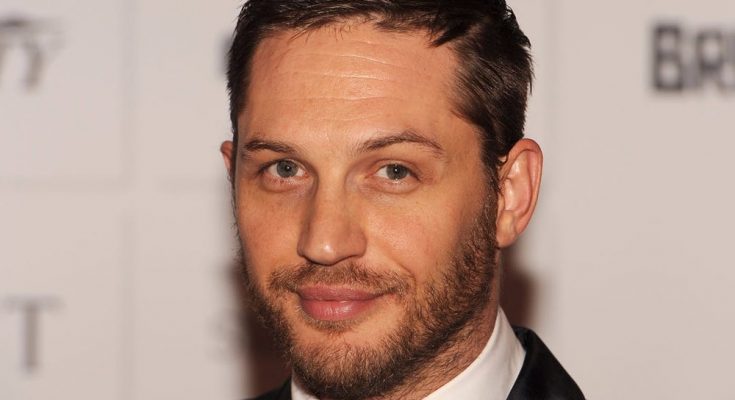 Tom Hardy’s body measurements are all here! Check out his height, weight, shoe size and more!

Edward Thomas “Tom” Hardy is an English actor born on 15th September 1977. He began his career from modeling. In 1998, Tom won the competition named The Big Breakfast’s Fine Me a Supermodel. Later on, Hardy appeared in the television play Band of Brothers and gained recognition. In 2001, he made his film debut from the movie Black Hawk Down for which he received critical acclaim. But the film which provided him commercial success was Star Trek Nemesis for which he as well earned a nomination of Saturn Award for Best Supporting Actor. His other remarkable work in television and films included Bronson, Lawless, Warrior, The Drop and Peaky Blinders. In addition to that, Tom also performed in several theatre plays on American and British stages such as Blood and The Long Red Road. He won numerous awards and nomination throughout his acting career included Scream Award, BAFTA Rising Star Award and MTV Movie Award. As far as his personal life is concerned, Tom Hardy married twice, firstly with Sarah Ward in 1999 but their relationship ended up in 2004. After that, he married actress Charlotte Riley in 2014. Hardy has a son named Louis Thomas from his ex-girlfriend Rachael Speed.

Nobody paid any attention career-wise to me in America until ‘Bronson.’ It gave me a calling card and passage into America, where I’ve always wanted to work.

The lack of carbohydrates can make you a little crazy.

I’m from a nice, suburban, middle-class family, but my tattoos remind me where I’ve been.

I wanted my dad to be proud of me, and I fell into acting because there wasn’t anything else I could do, and in it I found a discipline that I wanted to keep coming back to, that I love and I learn about every day.

I have to make my bones with Hollywood to get in. And when I do maybe I’ll metamorphose from Mr. Muscles or whatever it is I am now and become an irascible tosser.