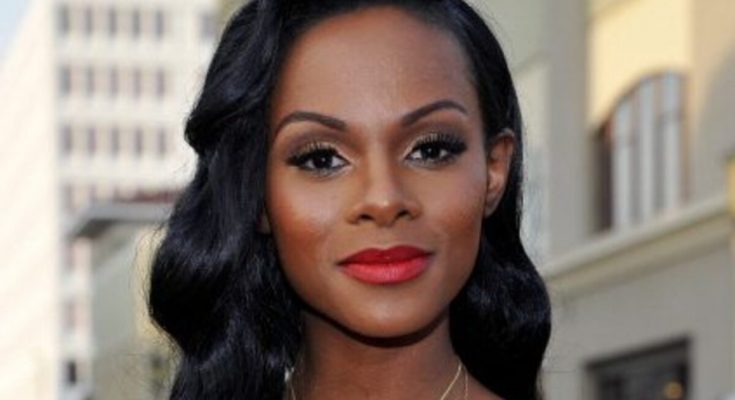 The American model, television host and actress, Tika Sumpter was born on June 20, 1980. Her professional career began as a model after which she soon rose to fame as the co-host of reality television series “Best Friend’s Date” during 2004. The big break of Tika’s acting career came in 2005 when she was cast for the role of Layla Williamson in the long-running television series One Life to Live after which she has gone on to appear in a number of more TV shows like Gossip Girl, The Game, Being Mary Jane and The Haves and the Have Nots. She made her big screen debut with an uncredited role in Brooklyn’s Finest but it was her lead female role in film Stomp the Yard: Homecoming (2010) that earned her the initial recognition in the film industry. Following this, the actress has landed role in several more movies so far such as Think Like a Man, Ride Along, Sparkle, Get On Up and Ride Along 2. While when it comes to her off-camera life, Tika Sumpter remained married to actor Hosea Chanchez from 2009 to 2012.

I was working in customer service and had a verbally abusive boss. One day, I decided to quit and pursue my acting passion with everything I had. One week after quitting, I booked ‘One Life to Live.’

I was signed to a record label when I was younger. I was in a group, and I just wasn’t – personally, I wasn’t ready to get out there. I don’t know. It was a pop group. Not like the Spice Girls, but when you don’t have any control over anything, it’s disheartening.

I want to do good, and I want people to be happy, and sometimes when you’re a people pleaser, you spread yourself too thin.

I buy everything India Arie, just because she’s such a positive person, and I just love her music. Her music’s so soulful… I think Kanye West is a genius musically.