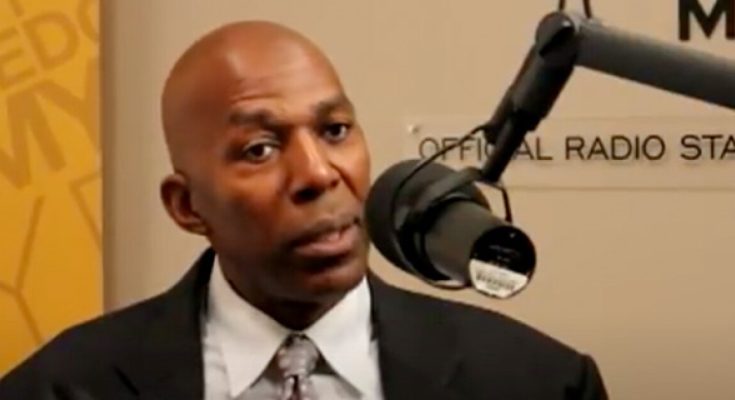 Thurl Bailey’s body measurements are all here! Check out his height, weight, shoe size and more!

Power forward/center who played in the NBA for 12 seasons, mostly with the Utah Jazz.

He was a leader on the NC State basketball squad that won the NCAA Championship as a huge underdog in 1983.

He played in Europe for several years before returning to the NBA for his final season in 1999.

He had six children with his wife Sindi.

He spent many years with the Utah Jazz, where he played alongside Hall of Fame forward Karl Malone.