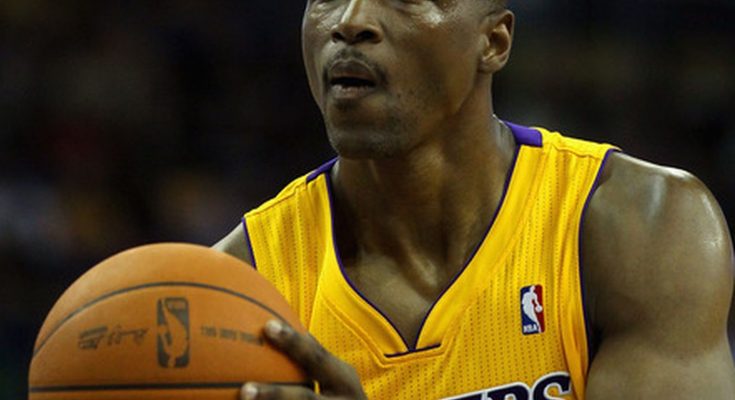 Theo Ratliff’s body measurements are all here! Check out his height, weight, shoe size and more!

Journeyman post player who played for nine NBA teams from 1995-2011. He was known for his strong defense and rebounding.

He played for four years at the University of Wyoming, before being selected 18th overall in the 1995 NBA draft.

He was born in Demopolis, Alabama.

In 2001 he was traded from Philadelphia to Atlanta for Dikembe Mutombo.