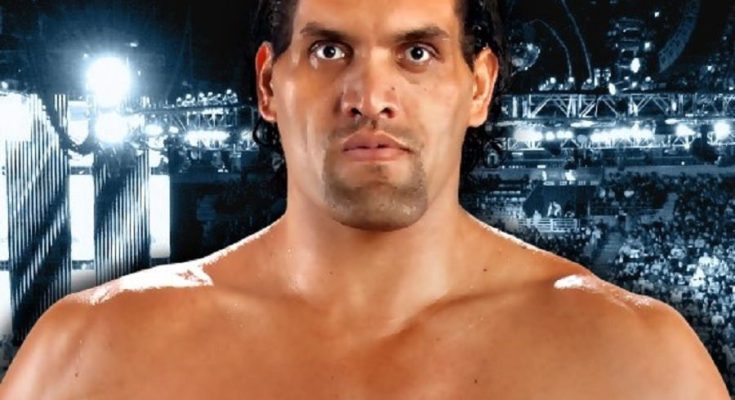 The Great Khali’s body measurements are all here! Check out his height, weight, shoe size and more!

One of the new Indian wrestlers in the WWE, he feuded with The Undertaker and teamed up with fellow Indian wrestlers. In 2014, he was ranked as the 8th tallest professional wrestler in history.

He worked as a police officer in Punjab, officially still listed with department even after his move to the U.S.

One of the biggest WWE wrestlers ever, he stands at a towering 7’1″ and is listed as weighing over 340 pounds.

He was born Dalip Rana, son of the Deputy Superintendent of Police in the small village of Dhirana. He married Harminder Kaur in 2002.

He was on an episode of the NBC sitcom Outsourced, starring Diedrich Bader.

Obviously, winning the World Heavyweight Championship was a memorable moment, but nothing tops the feeling of defeating the Undertaker.

I watched wrestling for the first time on television while in Punjab, after which I started working seriously to become a good wrestler.

I was an unknown face before I joined the WWE.

I am only scared of God.

One day, I happened to see a WWE match and thought I could easily do all of that.