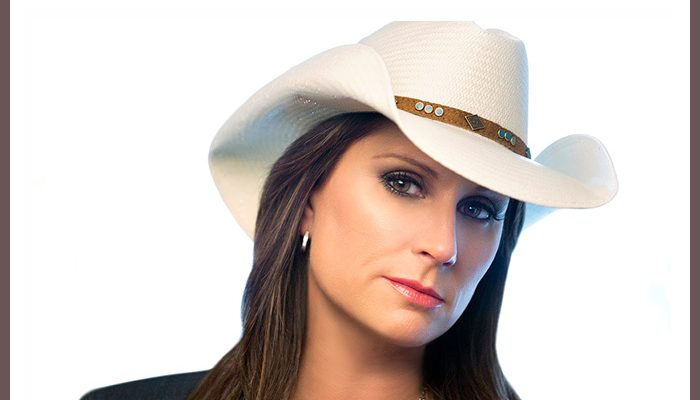 Terri Clark was born in Montreal, Canada, on August 5, 1968. She was born into a family with a lot of country and folk roots.

At the beginning of her career, producers weren’t interested in traditional country music at first. But Terri persisted and eventually became one of the biggest country legends of the 1990s.

“When someone has cancer, the whole family and everyone who loves them does, too.” (Terri Clark)

“Artists who write songs… what they’re going through usually comes through in their music.” (Terri Clark)

“I think I’ve grown a lot in the last few years, and I needed to express myself as an artist on this. It wasn’t necessarily about going in and making an album chocked full of hit singles… there were a lot of things I did out of the joy and the want to do it.” (Terri Clark)

“The best thing to do is stare it in the face and move on. We have to face our fears and plow through. I think taking chances takes a lot more courage than staying stagnant and doing what’s safe and comfortable.” (Terri Clark)

“It’s nice to be able to engage with this fan base that I’ve worked to build, brick by brick.” (Terri Clark)