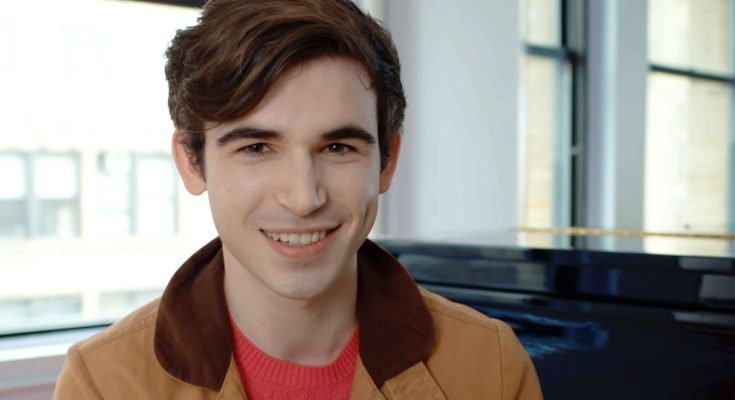 Ted Sutherland’s body measurements are all here! Check out his height, weight, shoe size and more!

Actor who’s best known for playing the role of Simon Saunders in NBC’s 2018 TV series Rise. He also played Zack Foster in an episode of Law & Order: Special Victims Unit and appeared as Alan in the first episode of The Deuce.

He debuted as an actor in the TV movie Family Album in 2011.

He played Shmuel in Woody Allen’s Fading Gigolo. He was also cast in Fear Street Part Two: 1978 alongside Sadie Sink.

He stars in the musical drama series Rise alongside Auli’i Cravalho and Josh Radnor.