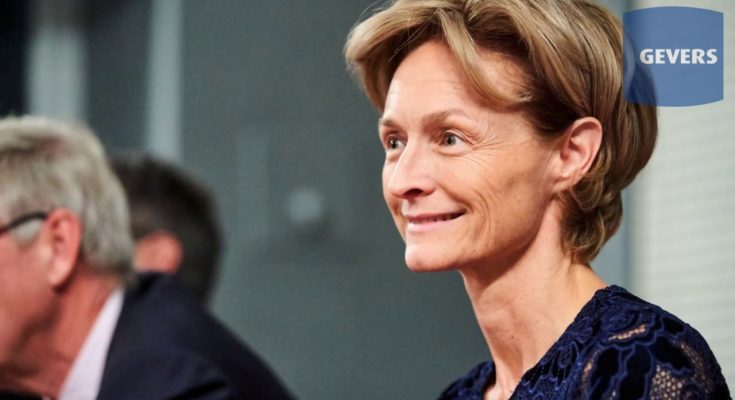 Tasha de Vasconcelos is a supermodel, actress and humanitarian ambassador. She has worked for several advertisements under leading brands, including Dior, Yves Saint Laurent, Dolce & Gabbana and Van Cleef & Arpels. Besides her career in modeling, Tasha also pursued her career as an actress. Her acting career began in 1998 with a role in the French film Riches, belles etc. She later appeared in the BBC One series Sunburn and played Lauren in the BBC comedy series Perfect World (2000) opposite ‘Paul Kaye’. She has been appointed as a UN Women Global champion for Planet 50-50 by 2030. Born Tasha de Vasconcelos da Mota e Cunha on August 15, 1966, in Beira, Mozambique, to parents Fernando João de Vasconcelos da Mota e Cunha and Jacqueline de Vasconcelos, Tasha is of Portuguese descent on her father’s side, and of British descent on her mother’s side. She has two sisters, Sandra and Pamela. She attended University of British Columbia to study international relations, and studied acting at the Cours Florent and the Central School of Speech and Drama. At the age of 19, Tasha was discovered by a scout from Elite Model Management and began her modeling career. Her first job was with Steven Meisel in 1992 for Vogue Italia.