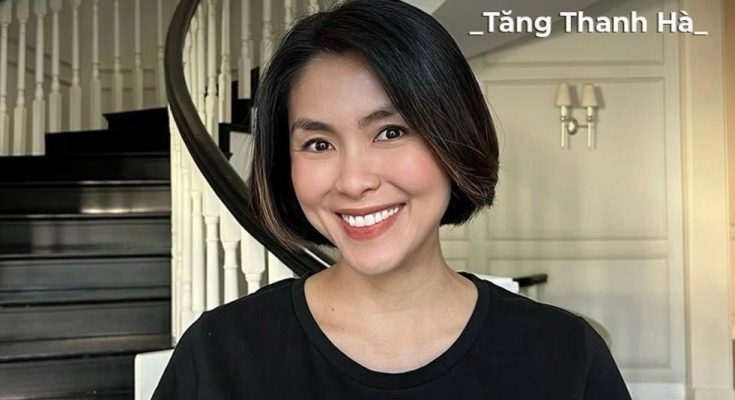 Known for portraying Mong Cam in the 2004 television film Han Mac Tu and the Wife of Ut Vo in the 2010 movie The Floating Lives, this Vietnamese screen actress also had a successful career as a model.

She appeared in her first film, Doc Tinh, when she was only sixteen years old.

She was appointed the Vietnamese ambassador for the Toshiba Japanese electronics company.

Born in Vietnam to a family of Chinese heritage, she later married Filipino-Vietnamese businessman Louis Nguyen.

She and Xuan Bac both had successful film acting careers in Vietnam.