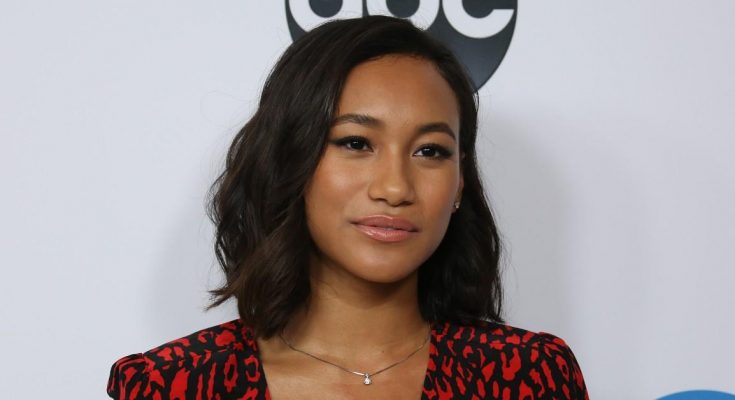 American comedian and actress Sydney Park started her professional career at the age of just 6 when she became the youngest comedian to ever perform at the Hollywood Improv in 2003. She gained major recognition in 2006 through her participation in the reality TV series America’s Got Talent. At the semi-finals stage, Sydney had to drop out of the show in order to pursue her acting career opportunities. Her debut came later that year with a minor role in the sitcom ‘That’s So Raven’. Park’s first lead role was in 2010 film Spork while her breakthrough role came in 2013 when she landed the role of Gabby Phillips in sitcom Instant Mom. She has followed up that success with many more great performances in both television series and films. While coming towards her personal life, Sydney Park’s dating profile includes names like Rahart Adams and Jace Norman. 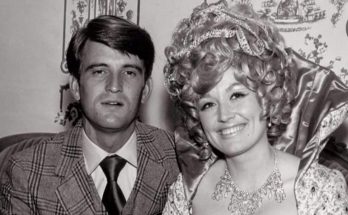