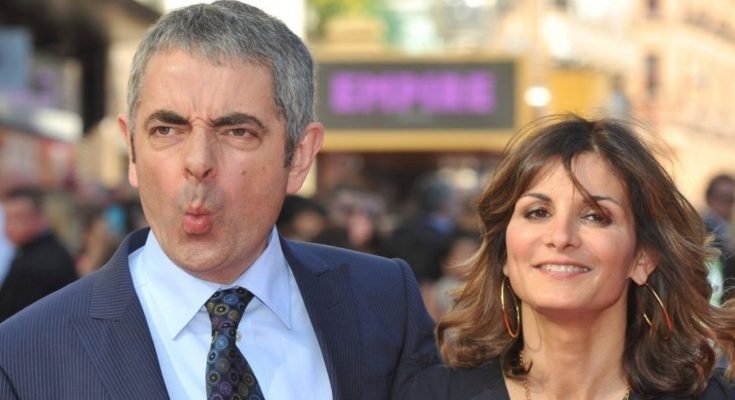 Sunetra Sastry is a British make-up artist, best known as the former wife of comedian and actor Rowan Atkinson aka Mr. Bean. As a makeup artist, Sastry has worked for BBC and several Rowan Atkinson Productions. Born on September 5, 1957, in England, to an Indian father and British mother, Sunetra grew up experiencing social racism. Following her high school graduation, she enrolled at a beauty college. She was married to Rowan Atkinson from 1990 to 2015. They first met in the late 1980s, when Sunetra was working as a makeup artist with the BBC. They separated in 2014 and were divorced on November 10, 2015. She is the mother of two children: Lily and Benjamin. Lily is an aspiring actress.