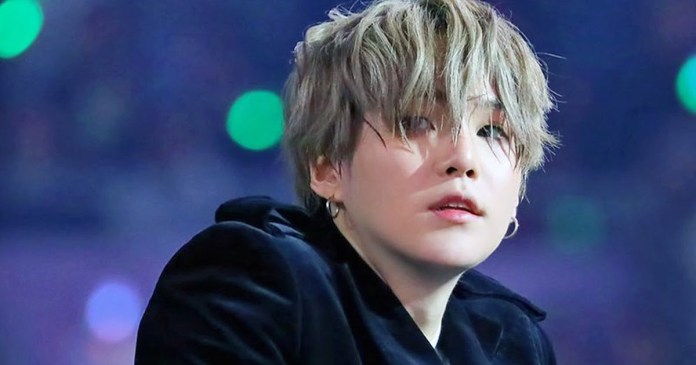 Suga (rapper)’s body measurements are all here! Check out the height, weight, shoe size and more!

Suga is a South Korean rapper, songwriter, and record producer. He is best known as a member of the South Korean pop idol group Bangtan Boys (BTS). He is also known for his large input in songwriting and is the major music producer between the members. The other members of the band are Jin, J-Hope, RM, Jungkook, V, and Jimin. They became the first Kpop group to win a Billboard award in 2017. As a solo artist, Suga released his debut mixtape titled Agust D in 2016. In 2017, Suga composed the song “Wine” for singer Suran. The song peaked at #2 on the Gaon Digital Chart and won best Soul/R&B track of the year at the Melon Music Awards on December 2, 2017. Born Min Yoon-gi on March 9, 1993 in Daegu, South Korea, he was raised with his older brother. Prior to joining BTS, Suga was active on the underground rap scene, and he was featured as a dancer in singer Jo Kwon’s “I’m the One” music video.