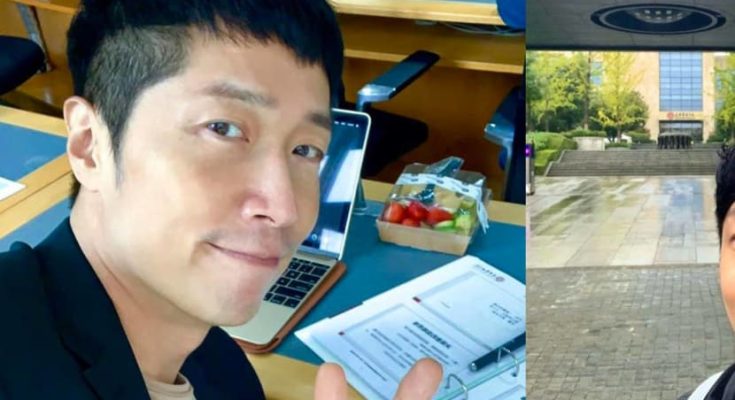 Steven Ma’s body measurements are all here! Check out his height, weight, shoe size and more!

Actor and singer best known for his roles on popular Hong Kong drama series like Healing Hands, Return of the Cuckoo, and Where the Legend Begins.

He gained fame after winning a Hong Kong singing contest in 1993 and recording an album shortly thereafter.

He set a record for most ‘Favourite Character’ awards with 4.

He has four sisters: three older, one younger.

His record label promoted his album by creating the slogan “He’s not Jacky Cheung”, referencing the popular Cantonese singer.