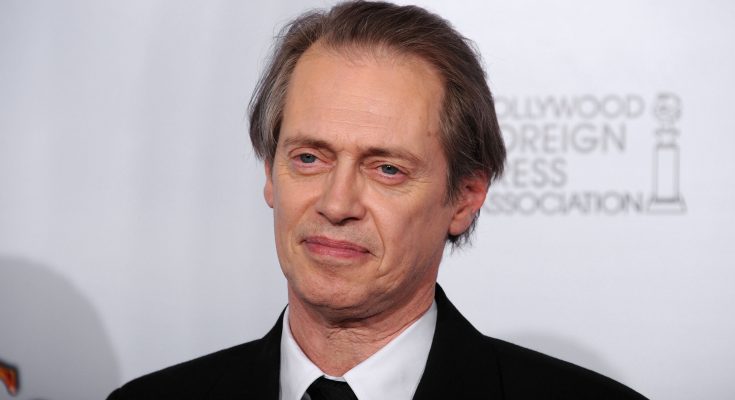 Steve Buscemi’s body measurements are all here! Check out the height, weight, shoe size and more!

Steve Buscemi, born December 13, 1957, is an American actor, director and writer who has starred in films such as Ghost World, The Grey Zone, The Big Lebowski, Con Air, Spy Kids 2, The Sopranos, Big Fish, Armageddon, Desperado, and Reservoir Dogs. Apart from acting in films, he has directed numerous episodes of TV shows, including Homicide: Life on the Street, Nurse Jackie, The Sopranos, Oz, and 30 Rock. He was born Steven Vincent Buscemi to Dorothy and John Buscemi in Brooklyn, New York. His ancestry includes Italian, English, Dutch, and Irish, and was raised as a staunch Roman Catholic. He has been married to director Jo Andres since 1987. They have one son, Lucian Buscemi.

It doesn’t matter so much where the material comes from, as long as it’s good.

There’s a certain type of character that you can’t help but come in contact with growing up and living in Brooklyn and Long Island. A certain mixture of moxie, heart, and a wise guy sense of humor.

I’ve always been interested in character-driven pieces, and my approach to directing is through acting.

I don’t tend to think of these characters as losers. I like the struggles that people have, people who are feeling like they don’t fit into society, because I still sort of feel that way.