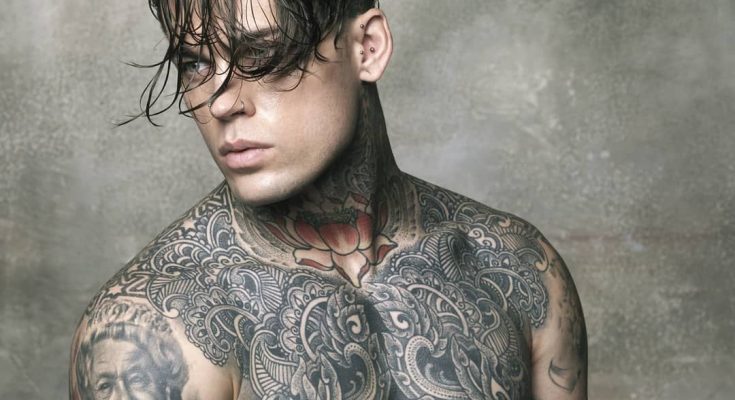 Stephen James(model)’s body measurements are all here! Check out the height, weight, shoe size and more!

Stephen James is a British model and former professional footballer. He played in the ‘Coca Cola Football League I’ for his youth career. As a model, he has appeared for several advertisements under leading brands such as Calvin Klein, Diesel, Men’s Health Magazine, GQ Germany, Adon Magazine and Philipp Plein. He modeled for Madonna’s MDNA skin care range in 2017. Born Stephen James Hendry on December 4, 1990 in Hammersmith, London, United Kingdom, to a Scottish father and an Israeli mother, he began playing football for youth clubs at a young age. He was scouted by an Elite Model Management agent in Barcelona at the age of 22.