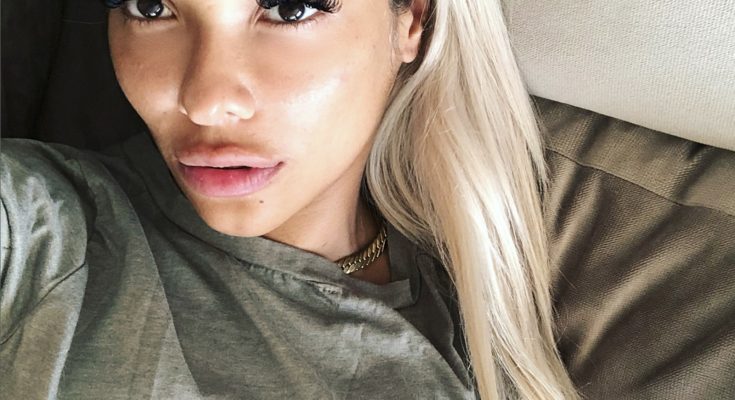 Stephanie Santiago is an American model and social media star. She achieved recognition as a host on Angela Yee’s Lip Service podcast on iTunes and SoundCloud. She has featured on several music videos, including “Forever Now” by Ne-Yo, “Birthday Song” by 2 Chainz, “Give it 2 u” by Robin Thicke and “No Games” by Rick Ross. She also hosts a show ‘Uncommon Sense’ on MTV2 alongside rapper Joe Budden. Apart from that, she is also famous as a social media star. She has over 926k Instagram followers. She joined Twitter in February 2009. Born on 5 December 1988 in New York City, USA, she has one sister named Stacy.