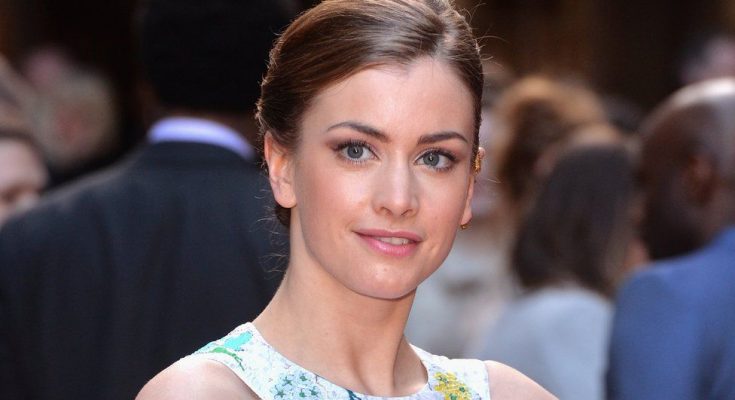 First known for her role in Doctor Thorne, she went on to have prominent recurring roles in the 2017 shows Emerald City and Prime Suspect 1973.

She made her acting debut in a 2016 episode of Endeavour.

She was cast in her first feature film, Crooked House, in 2017. She played the character Sophia de Haviland.

She has a sister named Heidi.

In Emerald City, she stars opposite Adria Arjona and Oliver Jackson Cohen.