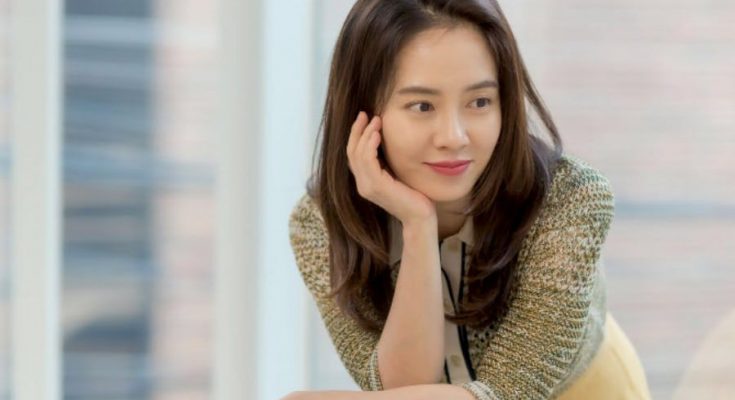 Song Ji-hyo is a renowned South Korean artist who has done extensive work in the fields of acting and modeling. Having dreamed of becoming an actress since childhood, she originally started her professional career as a model and moved into acting soon after. Song made her on-screen debut in the early-2000s while first came into the limelight with her performance in the hit TV series Princess Hours. Her subsequent roles in the TV series ‘Jumong’ and the film ‘A Frozen Flower’ took her popularity level even higher. After becoming a renowned artist in the Asian region, Song achieved widespread recognition internationally by becoming a member of the variety show Running Man in 2010. While the huge success of her later projects like Super Express, Unstoppable, New World, Intruder, and Was It Love? has also led her to become one of the most well-known Korean actresses worldwide.