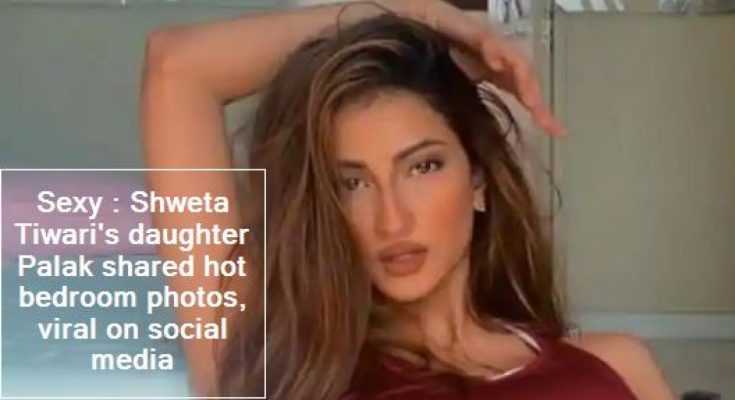 Shweta Tiwari is an Indian actress of film and television. She is best known for portraying Prerna on the soap operas Kasautii Zindagii Kay from 2001 to 2008. She played Sweety Kaur Ahluwalia in Parvarrish – Kuchh Khattee Kuchh Meethi. In 2011, she won the reality TV show, Bigg Boss season 4. She also appeared in celebrity dance reality show Jhalak Dikhhla Jaa. Born Shweta Ashok Tiwari on October 4, 1980 in Pratapgarh, Uttar Pradesh, India to Nirmala and Ashok Tiwari, she has a brother named Nidhaan. She was educated at St. Isabel Girls’ School and Burhani College in Mumbai. She has been married to Abhinav Kohli since July 13, 2013. She was previously married to Raja Chaudhary.