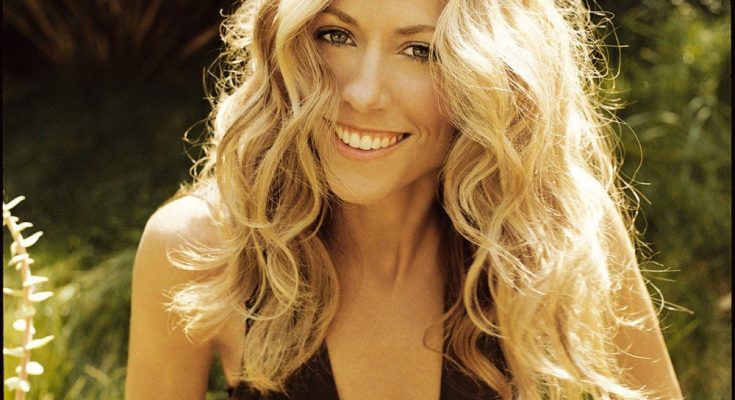 Sheryl Crow is an American singer-songwriter and actress who has sold over 50 million albums worldwide. Crow has released 11 studio albums, three live albums, one live EP, six compilation albums, one box set, 45 singles, six promotional singles, 13 video albums, 57 music videos, 21 B-sides and 19 soundtrack contributions. She has garnered nine Grammy Awards for “Best New Artist” (1994), “Best Pop Female Vocalist” (1994), “Record of the Year” (1994), “Song of the Year” (1994), “Best Rock Album” (1996, 1998) and “Best Female Rock Vocalist” (1996, 1999, 2000). Crow’s notable hit songs include “All I Wanna Do”, “The First Cut Is the Deepest”, “My Favorite Mistake”, “Soak Up the Sun”, “If It Makes You Happy” and the theme song for the 1997 James Bond film Tomorrow Never Dies. Outside music, she has appeared on various television shows including 30 Rock, Cop Rock, GCB, One Tree Hill, Cougar Town, Jon Stewart and Stephen Colbert’s Rally to Restore Sanity and/or Fear. Born Sheryl Suzanne Crow on February 11, 1962 in Kennett, Missouri, to Bernice, a piano teacher, and Wendell Wyatt Crow, a lawyer and trumpet player, she has one younger brother named Steven Crow and two older sisters named Kathy and Karen. She graduated from the University of Missouri with a degree in music. She has never married. She has two adopted sons, Wyatt Steven Crow and Levi James Crow.

I have a golden Lab who goes everywhere with me. He’s a great leveler.

I don’t really cringe over any of my albums.

I can always tell when people have had plastic surgery.

It’s interesting when I jog, how much the music makes a difference. You can pretty much count on the Foo Fighters to get your heart rate up.

I’ve only been making records since 1991. When you look at the long-standing careers of people like Joni, it’s not very long!