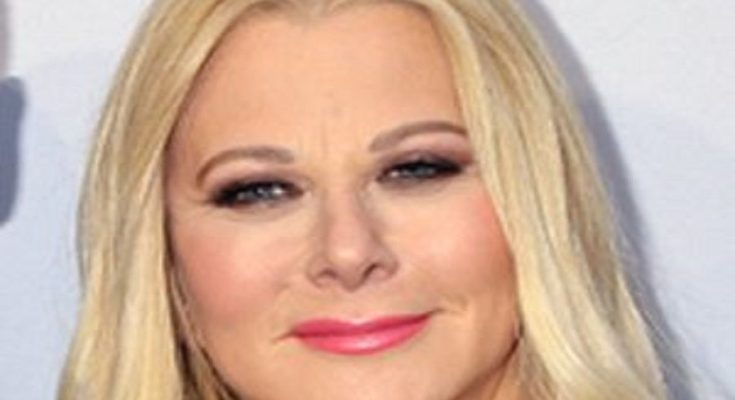 Makeup artist whose work has been seen in feature films such as Glengarry Glen Ross, Frankie and Johnny, and The Vanishing.

She met her future husband, actor Rob Lowe, on a blind date in 1983 but the two didn’t start dating until they began working together on the set of Bad Influences in 1990.

She dated Rob’s good friend Emilio Estevez in the 80s.

She married Rob Lowe in July 1991. They have two sons named Matthew and John.

Her brother-in-law is actor Chad Lowe.