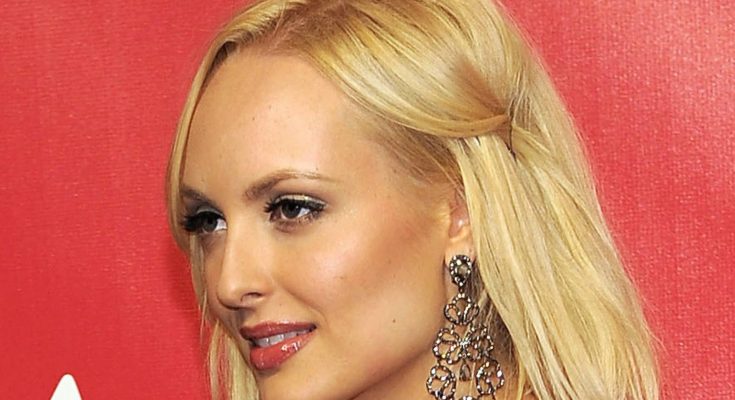 Shera Bechard is a Canadian glamour model who was chosen as the Playmate of the Month for the November 2010 issue of Playboy magazine. She has worked with such notable photographers as Marcus Klinko, George Whiteside, Ian Cuttler, and occasional photographer Bryan Adams. Shera also worked with director and part-time photographer Andrew Thomas Hunt. She starred in the 2009 film Sweet Karma. Born Shera Lorraine Marie Bechard on September 14, 1983, in Kapuskasing, Ontario, Canada, she belongs to French and Canadian descent. At the age of 18, she moved to Toronto to pursue a modeling career. She had an affair with a former Republican National Committee deputy finance chairman, Elliott Broidy. The affair led to a pregnancy, and Bechard had an abortion.