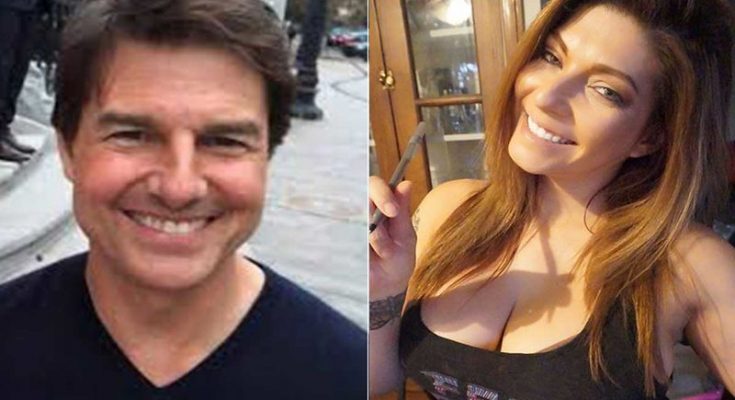 Shelly Martinez is an American actress, model, retired professional wrestler and valet who entered professional wrestling in December 2000 and retired in May 2017. She has wrestled under the aliases Ariel, Shelly, Cle-Ho-Patra, Desire, Halloween Barbie, Koffin Kitten and Salinas. As an actress, Martinez has starred in the films American Pinups Vol. 2 and Dead Things. She also appeared as a contestant on the 2007 reality show The Search for the Next Elvira. Born Shelly Lenore Martinez on February 9, 1980 in Chino, California, she has one sister named Danielle. She began her career as a model before beginning her wrestling training. She started in the southern California scene as Desire, winning the Empire Wrestling Federation (EWF) Tag Team Championship with Threat in a tag team battle royal at the EWF’s July 19, 2002 event, making her the first and only woman to hold the title. She once dated wrestler JT Dunn.