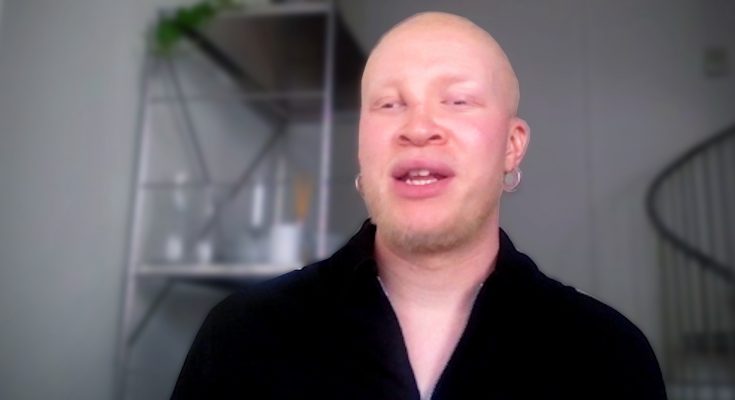 Shaun Ross is a multitalented artist of the entertainment industry who has gained global recognition through his work as a model, actor, and musician. Having started his professional journey as a singer, he got discovered through YouTube videos and then soon crossed over to the fashion industry. Right away, he grabbed widespread attention as the world’s first professional male model with the congenital disorder albinism. Since debuting in the late 2000s, Ross has done modeled for numerous top-notch fashion designers and has been featured in many international magazines. Alongside that, he has made appearances in several music videos too, including for artists like Katy Perry, Beyonce, and Lana Del Rey. As for his musical aspirations, Shaun Ross released his debut single “Symmetry” in 2017 and over the years has performed his gigs at various reputed events as well.